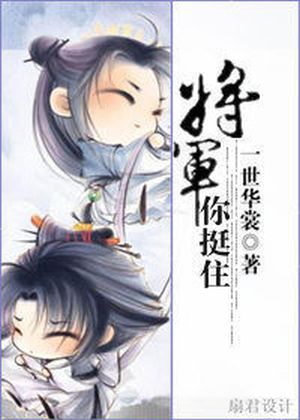 What is the most tragic thing in the world?

Genius Long: After you were killed, what you saw when you opened your eyes again was that face. You were killed by him last time, and this time you are being crushed by him.

Genius Long is in the enemy’s army, trembling with fear and trepidation, and he is playing a costume drama with the killer.

After a few days of dealing with it, he realized that he was actually a soul, and his appearance and name were the same as before. But that doesn’t matter, he is now Wang Ye and doesn’t have to run for his life anymore.

What is the saddest thing in the world?

General Gu: It’s when you’re ready to talk to that person who admired you for a long time, only to find out that that person doesn’t give a damn about you. Want to try to talk to him, but can’t even understand what he’s saying. General Gu holds his forehead.

What are these things, Thunderstone, grey machines, computers, patch panels?

What is a stirring base?

He was a dignified and upright general who was finally forced to blacken!

Genius Long: “Marriage by deception! Forced marriage! I won’t accept it! I want to protest!”

General Gu: “Look, Wang Ye, this is a decree from the Emperor to marry you, do you want to protest?”

General Gu: “After marriage, we are husband and wife, we should change our names.”

Genius Long rolls his eyes: “Then you call me Genius and I call you Dummy, that’s settled.”