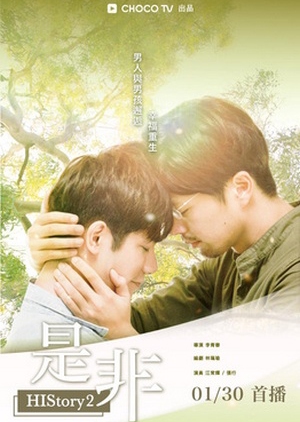 Based on the series of the same name

The story is about a cynical father and a college student who get together after some odd circumstances arise.

Shi Yijie, a divorced, single man, is an associate professor of The Department of Anthropology. He has an 8-year-old daughter named YouYou. He single-handedly raises his daughter. After encountering Fei Sheng Zhe by accident, the three of them become a family.