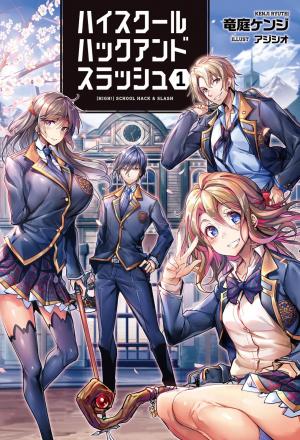 Isolated from the general public, Toyoashihara Academy was a school that deviated from common sense as it was in possession of a dungeon underneath.

The strong were favored and the weak had their dignity trampled.

The dungeon, governed by game-like laws, was also affecting the real world….