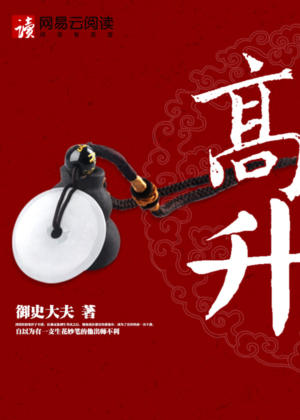 Liu Rongxuan’s pen is good. After passing the student selection and transfer exam, he was selected by the Propaganda Department of the Wuxi County Party Committee and turned into a propaganda department box.

However, he thought he had a bright pen and went to the propaganda department. After going to the propaganda department, his colleagues confused him and ruined his first task. So he just did some cleaning work in the next few months. However, he did not give up. He took the time to study and read the newspaper. Understand the policies, see the courses for leaders on leadership strategies, etc.

So he got an opportunity, Liu Rongxuan took advantage of this perfect performance, a jump in the Propaganda Department of the pen of the County Party committee, was appreciated by the leadership, little to become a rising star in the political arena. .