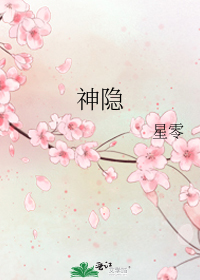 After twenty seven sad premature deaths, Ayin walked across Naihe Bridge to seek justice from the ghost monarch. Xiuyan told her that there were only two possibilities for such bad luck: one was that she had offended a great figure in the gods, and the other was that she herself was a great figure.

Ayin scoffed at this, since the True God Bai Jue died and the ancient world was closed, there were no great figures in the Three Realms.

Only after a long time that Ayin realized that Xiuyan’s answer was correct.

It’s a pity that in the Three Realms there is no place for Ayin.

When she jumped into Wangchuan for the last time, she finally figured out one thing, that the demon, god and devil didn’t live long on the Three Realms.

Demons, gods and devils, born in the world, will always be annihilated, such as her.