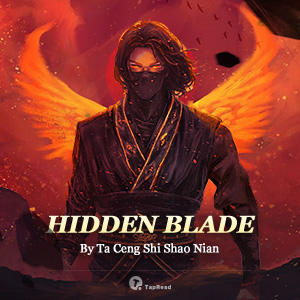 Twelve years ago, an old beggar found an abandoned baby and took him as his own son, naming him Xu Han. But when his foster father dies, Xu Han finds himself in a training camp with dozens of other kids, though what they’re training for remains a mystery. It’s here that he meets his best friend, Liu Sheng, and life is good for a while — regular hot meals and a safe place to stay. But kids keep being taken and not coming back, and eventually, Xu Han and Liu Sheng find themselves left in the woods at night, where they discover what’s happened to the kids who disappeared before them — they’ve been turned into zombies! Can the pair destroy the zombies and survive the night, or will they be the newest victims of this twisted conspiracy?