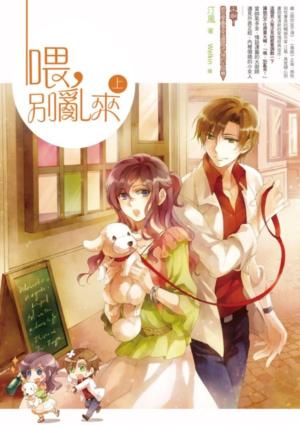 This is a story about an unemployed woman trying hard to find herself a man. However, she accidentally found a wolf instead.

Gao Yu Lan was framed by a colleague of being a lesbian. With photographs as evidence. As a result, she was dismissed by the company. The priority now is to quickly find a man to prove her innocence. Unexpectedly, she met a rogue called Yin Ze…a handsome, nice, warm and funny rogue with a cute and cuddly puppy called Mantou, plus a sweet and adorable niece.