He’s So Sweet After Class 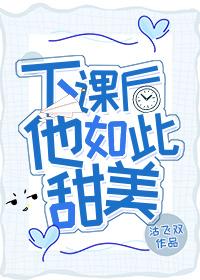 Mo Lingqiu was employed as University A’s Professor of Chinese Language two years ago. Due to his good-looking appearance, he became popular in school and there were countless omegas who wanted to flirt with him.

As the PE department’s prince, Jiang Chenming was one of the most outstanding alphas and was chased by many omegas.

Both people who originally did not have any encounter met during a night jog. Mo Lingqiu who had sprayed the blocker, gave his legs away and sat directly onto the floor.

Mo Lingqiu stared at him, both of his eyes under the spectacles slightly turned red.