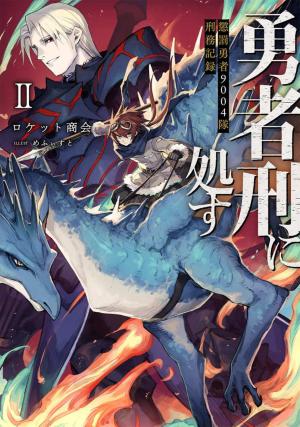 Hero Sentence is the name of the gravest of all the criminal punishments. Or at least the United Executive Office has determined as such. It is also known as the absolute worst of all the punishments.

Heroes have to stand at the forefront of the struggle against the demon lord phenomenon, not allowed to even die, fighting endlessly. There is no sentencing period for this punishment, even if heroes continuing fighting for a hundred years they will never be absolved. Only exception is the provision of amnesty at the time the demon lords have been eradicated.

….But then, the eradication of all demon lords is nothing but a pipe dream.