Her Royal Highness Seems to be Angry 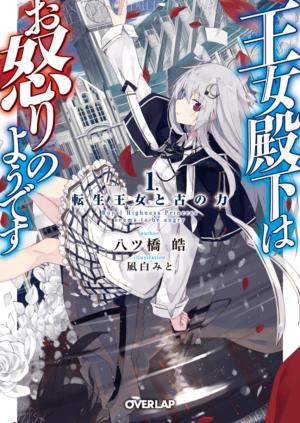 Born as the Princess of War, touted as the Greatest Mage, her name was Leticiel.

She lost her family and partner to the neighboring kingdom’s invasion. In order to prevent her power from falling into enemy hands, Leticiel took her own life… or that was what was supposed to happen. Instead, she woke up to see an unfamiliar ceiling.

After gathering information, Leticiel realized she had somehow transmigrated into another person living a thousand years ago.

To make things worse, she was a talentless lady who was shunned by her acquaintances, family, and even her fiancee.

There were many issues she wanted to complain about, but when she witnessed the magecraft of the world from a thousand years before… “Magecraft Maniac” Leticiel was livid at its lameness.

“The magecraft level in this world is too looooow!!!”

The tale of an eccentric Royal Highness blasting open her path in life using the strongest magecraft, begins!