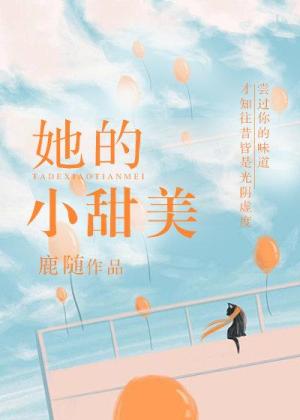 Outsiders say he’s resolute, Although he always stands strong like a strong peach blossoms tree, he doesn’t know how to cherish fragrance and jade, and never looks at other women.

Later, He Youting went to the kindergarten to pick up his niece and found that the seemingly soft and cute piano teacher was the tomboyish bully who bullied him in their primary days many years ago.

Until one day the girl couldn’t bear it: Can you stay away from me? People on the Internet say that I hook up with you.

He Youting just listened, undressed silently, and said faintly: Then come on, why not make it real?

After countless nights, Yu Xinghe finally realized what it meant to be “vigorous and resolute” and “say one thing but not two”. It was really “turning over and over” and “unable to sleep at night”

After tasting the forbidden fruit, she knows that the past is just a waste of time.