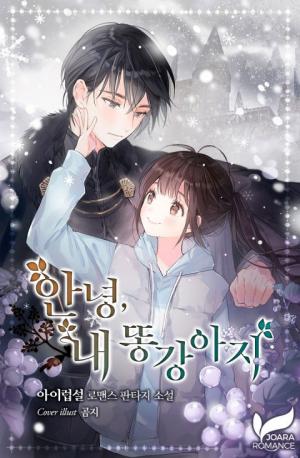 Special administrative assistant 8th division civil servant, Jay. Her mission is to heal a child who has been hurt so much that his soul is broken with love.

Little Bihi, who was like an expressionless doll, learns emotions little by little from Jay and becomes Jay’s adorable puppy.

However, their happiness is cut short.

Jay is at the crossroads of separation after being notified of the end of Bihi’s aide’s reign so she decides to follow Bihi across dimensions.

Three years after taking care of ‘Bihi’, who was abandoned by his parents, the child must be sent back to his original dimension.

Eventually, Bihi ​​left and I figured out a way for us to meet again.

That’s why I’m going to another dimension.

“This is the last question. Where was the last place I bought ice cream?”

Correct! ‘Bihi’, whom I met again, became a perfect adult man, but he was held in my arms as before and buried his face on the back of my neck.