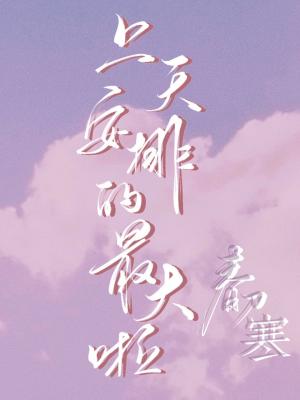 Zhao Yu had been secretly in love with a Xiao Gege[1] for ten years.

She was going to confess to the Xiao Gege when she graduated from high school, but she didn’t expect to find out that her Xiao Gege had become a popular celebrity by the time her college entrance exams were over.

The Xiao Gege had actually taken advantage of when she was working hard to study for the college entrance exams behind closed doors to make his debut with an absolutely beautiful solo stage!

And it only took him half a year before he was granted the title of God-level top celebrity! Thousands of fans supported him as he walked on a bright path to stardom.

* Urgent! Help! How can I date a top celebrity?

* Thank you for the question. Just become a top celebrity. I wish you success~

Thus, Zhao Yu began to strive towards the path to becoming a top celebrity.

She became one of the top three celebrities in the country and was as famous as her Xiao Gege.

The know-nothing Shen Junyi: “I heard that someone has a crush on me?”

The calm, cool, and collected Zhao Yu: “Sorry, you heard it too late.”

Wasn’t she a popular idol now? Why would she want to fall in love?

Oracle[2] CP: Shen Junyi, the King of the Stage X Zhao Yu, the Fairy of the World

[1]小哥哥 (xiǎo gēgē) – form of address used for good-looking boys by females and they do not have any familial ties.