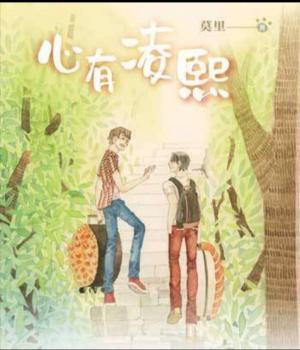 Ling Xi was discovered by a talent scout in an underpass. His personality was optimistic, silly and his appearance delicate and pretty. Ling Xi who could only compose music and write lyrics, did not manage to be a superstar. His record sales were not very good and could only float in the entertainment world where newbies are always coming in. Until his agent used all his effort to obtain a job for him – to perform the ending song of a xian xia show and act a small role in it. An Ruifeng was an extremely popular idol male god with a mixed-race looks. Even though he debuted not long ago, but he had the looks, the talent and a good background. Such a gifted person would have a number of rivalry scenes with Ling Xi in the show. But what surprised Ling Xi even more was, the mighty An Ruifeng was actually very kind to a humble, insignificant singer like him, and willingly let him hug his golden thigh to increase exposure!