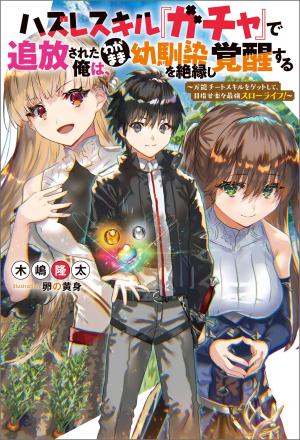 Crest was born as the fifth son of a duke. However, as the fifth son, he was in no position to talk. His childhood friend and also his fiancée, Ellis, treated him just like a s*ave. And on Crest’s coming-of-age ceremony, he received a skill called “Gacha.” Yet, he wasn’t able to learn how to use it and was banished away from his home. Banished into the forest full of monsters, Crest began to understand the power “Gacha.” And then, Crest made up his mind. He will definitely survive and get back on his feet.