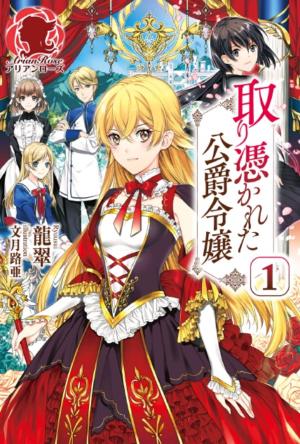 This is the story of the eldest daughter of a certain duke’s family, who was engaged to the crown prince of the country.

The daughter, a strong willed girl who liked to get her way and did whatever she wanted, started hearing a strange voice one day. The voice, audible only for the girl, said this.

“Two years into the future, the crown prince’s wrath will fall upon you, who will become the object of his loathing.”

The girl did not heed the words of this mysterious voice. She ignored the warning thrust upon her. And the prophetic words were forgotten.

As a result, she splendidly earned the hate of the crown prince, who proceeded to declare the break-off of their engagement.

Thus the girl, guided by the voice only she could hear, set off on the road to change herself.