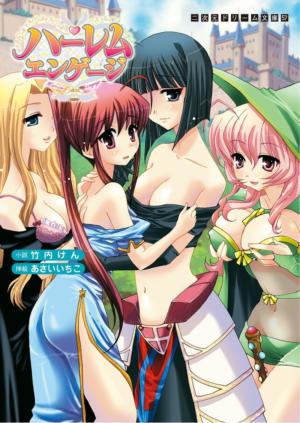 The story takes place in the Ralfint Kingdom just like The Two Dancing Blades and directly references some of its characters.

The story is about an orphan who was taken in by a powerful general who has three daughters but always wanted a son. The general asks that the boy marry one of his daughters to officially become his son, so he has to choose one of them. (If they’re willing, of course.)