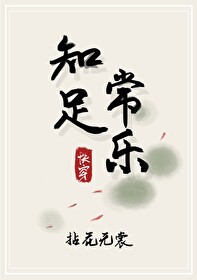 Liu Fang, a manager, died suddenly at work due to being too diligent.

She thought that she would turn into a wisp of dust and dissipate after her death, but she never imagined that – the new century, the new underworld, even if she became a soul, she would still be a worker!

Liu Fang has become a newcomer to the underworld Quick transmigration Department. In order to wait for a good reincarnation, she strived to accumulate merit and traveled into one world after another to repair the way of heaven.