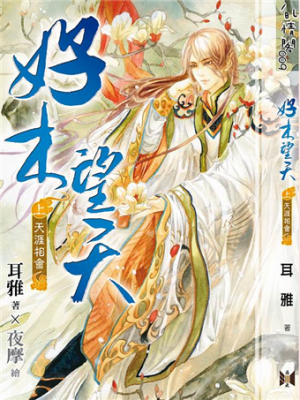 Ten years ago, Qin Wangtian was just a child between the ages of seven and eight. He went to Black Cloud Fortress to steal some wood but was discovered by a teenage Mu Ling. The unfortunate boy got struck by lightning and despite receiving treatment from Mu Ling, his body still had many scars. Before leaving Black Cloud Fortress, he pointed to the tree of Mu Ling and vowed to change his name to Qin Wangtian and one day, will take back the tree.

Fate united these two former childhood enemies. Mu Ling was blackmailed by Qin Wangtian, accused of not being able to cure the burns of over ten years and was forced to stay beside Qin Wangtian to help him take revenge on an enemy, Yue Zaiting, who was once a friend, but had betrayed him and killed his benefactor’s family.