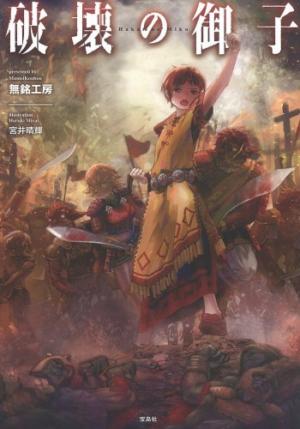 A very ordinary high school student in modern Japan, Kizaki Souma, was summoned to a different world by someone.

In that world that oppressed demi humans, Souma decides to fight against the human countries for the sake of saving the beastmen, who helped him, by using his knowledge from manga and games.

This is the story of a boy that becomes 「 Soma Kisaki, the Divine Son of Death and Destruction 」who is going to be called a slaughterer and the history’s worst destroyer in the future