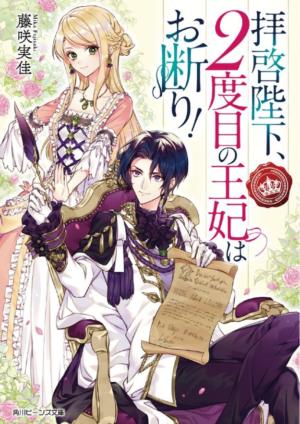 Alicia is a duke’s daughter who is meant to be the second wife for the young king. However, the king and his wife passed away so suddenly and left the throne to his younger brother, Julian.

So, she promise to stay with Julian, who is younger than her until the kingdom recovered, but courteous Julian is actually mean, and planning to take her as his wife!?