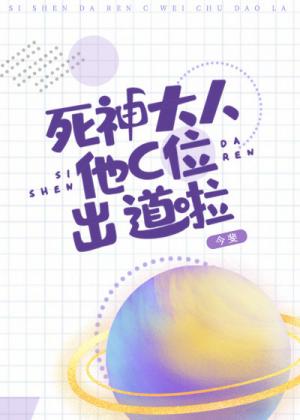 As the leader of the Death Industry, there is no soul in the world that Lu Xu cannot take away.

One day, he was given a task, to lurk around the Film Emperor Ji Xiunian and investigate the mystery of him being able to escape death many times. Seeing that the Film Emperor is going to join a talent show to be a judge, Lu Xu decided to sign up for the draft.

He originally thought that this task is only a walk in the park. As a result, he accidentally ended up debuting in C position.

When Ji Xiunian was five years old, it was predicted that he would grow old lonely and alone, and the people around him are either dead or injured.

He thought that he would be alone all his life, how can he think that everything has an exceptions – encountering Lu Xu not only brought him good luck, the evil spirits around him also lessened.

Ji Xiunian has already debuted for 10 years but he never fell in love even once, with Lu Xu being his only gossip object.

Fans thought that this was only to boost the new artist’s popularity, but they did not expect that the always high and cold Film Emperor suddenly comes out to clarify-

#Everyday, the Film Emperor gong who is on the verge of death is waiting for the Death God to come#