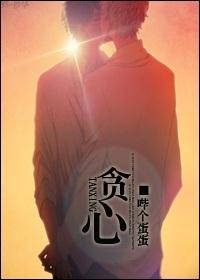 Lin Ruan: Whoever wants to snatch you from me, I will kill them.

Cheng Zan: You are such a weird person.

Note: MC is a bit perverted, and ML is also a bit perverted; they don’t feel too perverted at the beginning, but will gradually pervert later. (Please don’t take the two of them as too normal ╮(╯▽╰)╭ Please don’t stand wrong or stand against CP!!