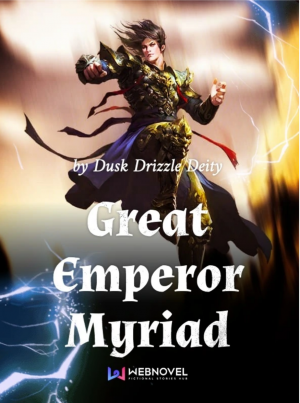 Ling Xiao, the Sky Devouring Supreme was an unparalleled master who sat among the ten greatest Supremes in War God Continent. However, overtaken by power and greed, he was betrayed by his best friend and that betrayal ultimately cost him his life. Nevertheless, nobody would have known that the next time he opened his eyes, he would be reincarnated hundreds of centuries later into the body of an ordinary man who was also named Ling Xiao. Some could call it coincidental but is it really?

Join Ling Xiao as he restarts his life, changing the narrative of the Ling Xiao whose body he now possessed by sweeping enemies out of his path to regain the glory of a Supreme — the glory that was once his, and will be his once more.