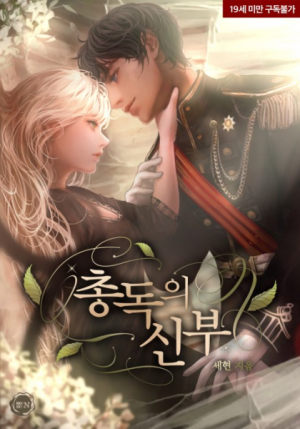 Deertes, the descendant of a forest fairy and the noblest being of Ramedes.

The family’s honour was shattered by the crime of conspiracy. Even the life of the youngest brother was in great danger.

The only condition to pardon and save the family: Go to Bernst, a city in Saul, and marry the governor there.

Promising to become the governor’s bride, she boarded the ship headed to Saul.

But before she could reach Bernst, the ship was attacked and Deertes’ life was put in danger.

The one who saved her was none other than Lachlan.

In another city of Saul, he was the Governor of Endeavour and was a man who shares a terrible relationship with Bernst.

However, the relief she felt upon being saved was short-lived and to survive, Deertes must accept his terms.

“So make a vow. You shall be mine until the end of your life.”

This tenacious and coercive condition.