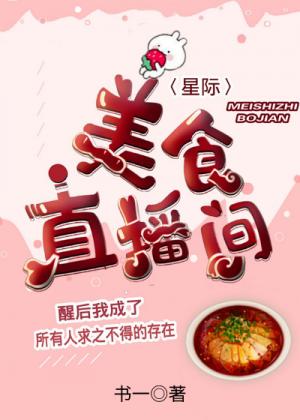 After being awakened, Su Yemu transmigrated from being a chef of the imperial kitchen to a fool. He refused to follow his heart, until then he had no choice but to live stream himself cooking in order to make a living.

Generals full of energy said: drinking a bowl of soup is a hundred times better than sleeping in a healing capsule.

A group of historians, archaeologists, and biologists expressed: I’ll take this man.

The Federation and the Empire competed to say: This man is a citizen of my Empire (Federal).

Marshal He glanced around : Who dares to touch my man.

I woke up and became the existence that everyone wanted.