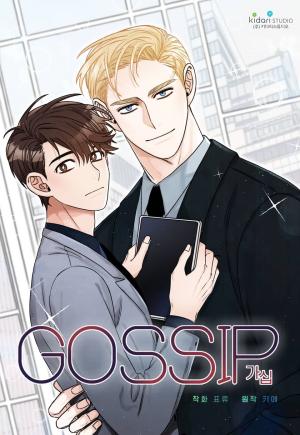 Bliss Auckland was a top financial analyst and the second son of the Auckland family who have dominated the US real estate, media and entertainment markets – a real life casanova who was constantly on the front pages with rumours of his entanglements with hollywood stars.

During his university years, he, who had issued a ‘one-meter-access ban for men’ and was attacked by various human rights associations had come out as gay!

While the media fervently discussed the news that was heating up all around the US, the reality of the news was that Bliss had roped in Jin Cayman, his childhood friend in this play in order to avoid the confession of the teenage daughter of a mafia boss he had bumped into at a party.

It was common gossip that would eventually die down in a few days but Jin, who had secretly had a one-sided crush on Bliss for 7 years, was not happy with this situation.

‘I’ve been in love with you and courting you for 10 years.’