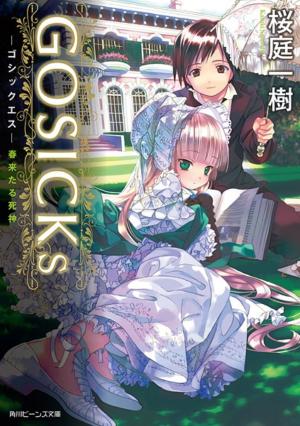 Set in a fictional European country in 1924, a Japanese exchange student meets a mysterious, brilliant girl who only leaves the library to sleep. Her brother, a detective, relies on her mind to solve difficult mysteries, several of which draw her away from the library. With a drop of sweet romance, you will immediately become addicted to Gosick!