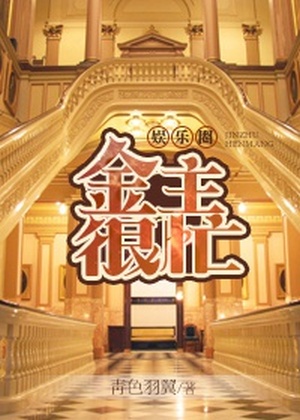 Cheng Mingyi was a little lonely throughout his life.

He only brought trouble for the brother who he grew up with and who always had his back. Through fate, due to an accident he became a second generation rich heir, Tan Feiyang. He thought, this time he could repay his Fifth brother.

Jian Ningzhe refused to accept the hidden meaning behind it. Tan Feiyang “…Did he just ignore my present for him?”