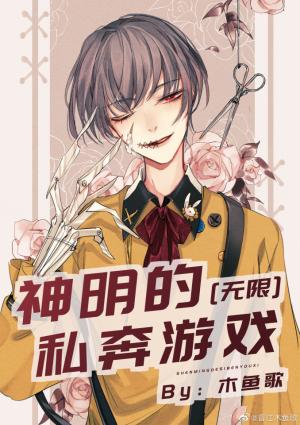 He thought he had escaped from death, but never thought that because of his blindness, the first world was regarded as a consumable cannon fodder, and was stuffed into the world of the god of death, where the clearance rate was almost zero.

In order to survive and restore the light, Xiangnu decided to sell the color and fight, and entangled with the most powerful boss in this game in his intuition.

The boss is also very powerful, and he took the s*ave god to block the killing of the gods and Buddhas, and cleared the legendary world of death.

After clearing the customs, the first thing Xiangnu did was to change his eyes with rich rewards, so that he could see again.

After that, he opened the task panel and prepared to review the first world to accumulate experience for his future tasks.

In the task list, he is the only clearer in that world.

And on his task panel, the unspeakable contact named with three red exclamation marks is still sending him messages persistently:

“Baby, I’m right outside your door, open the door for me.”

If he is the only survivor in the mission, the big guy who took him through the customs and the red exclamation mark waiting for him to open the door outside…what the hell? Who is he?

Copy ghosts: π_π he is the god of death! Is the number one male god of our thousands of worlds!

The spicy chicken player is shameless. If you can’t beat the male god, you will be beautiful and seduce. You should return our male god quickly. woo woo woo