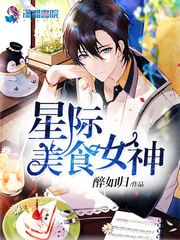 In the year 9102 of the astronomic calendar, it has been seven thousand years since mankind left the earth.

In the interstellar era, the earth’s civilization was lost, and human beings lived on nutrients.

And this year, a visitor from the 21st century of the earth set off a gourmet storm.

Tu Rongrong has no money and there is still a two-year-old cub that needs to be raised. Therefore, she can only rely on the private planet that is the only legacy left by her parents and built up a family fortune.

Tu Rongrong: Really, at first, I just wanted to make money to raise a child, nothing more.