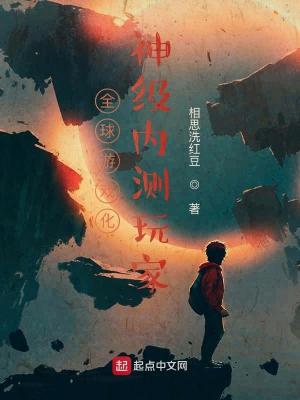 The world had been gamified and invaded by monsters. At this very moment, teachers, flight attendants, students, bosses, and workers…

Regardless of their occupations, everyone had been transformed into a player under the management of the Trojans. They were forced into playing a deadly survival game, competing for the title of the [strongest player on earth]!

The game would also be live-streamed on the Star Channel with the highest ratings. The better the players performed, the more points they would receive. These points can be used to purchase any item or person that has ever appeared in the past, present, and digital worlds.

Players, zombie high school girls in sailor suits wielding samurai swords, and the evil god Cthulhu who causes madness will always be on your tail.

Do your best to clear the game! Become the strongest player!

Sun Yuan lowered his head and glanced at his phone. Why are these game settings the same as the mobile game I just cleared?