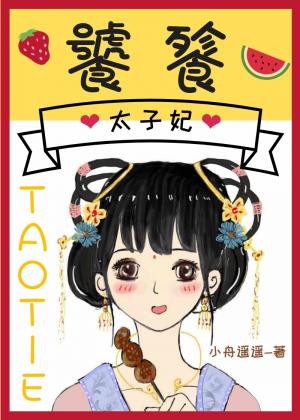 Tao Ti, a little taotie* cub, transmigrated and became the bride of the sickly crown prince who was meant to chase out his ill fortune, but ended up committing suicide by ingesting poison.

Met by the disgusted gazes of everyone in the Eastern Palace, Tao Ti was a little flustered.

Just then, the crown prince who was rumoured to soon die from illness comforted her, “Don’t be scared, I’ll give you a letter of annulment before I die, and return you your freedom.”

Inwardly, she thought, “A gentle and beautiful man; I’m fine with this!!!”

When the crown prince was ridiculed, Tao Ti rolled up her sleeves to defend him.

When the crown prince was sick with a high fever, Tao Ti boiled the medicine herself.

Everyone in the Eastern Palace: Safeguard the best crown princess in the world!

The prince of the outlying tribe was muscular and bold; he planned to abduct Taoti to the grasslands once the crown prince died.

The crown prince broke the prince’s leg, then, in the middle of the night, blocked Tao Ti.

The crown prince’s eyes were dark, and his smile was warm. “If I had known that you liked wild ones, I would’ve stopped pretending.”

*T/N: Taotie are ancient Chinese mythological creatures with an insatiable appetite, commonly emblazoned on bronze vessels. It’s now used as a term to describe gluttonous people. Written as 饕餮, it’s pronounced ‘Tao Ti’ in Chinese, which happens to be a homonym of the FL’s name, 陶缇 (Tao Ti).