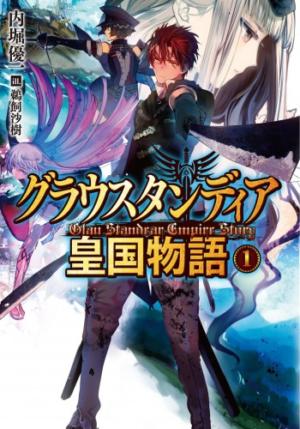 Five years ago, seven heroes—known as the “Seven Saints of the Empire” ever since—took action and ended the great war against the neighboring country of Regia. One of the Seven Saints was a young man named Chrom Jarrett, the dual-wielding swordsman and strategist. To fulfill his promise to his liege, Princess Eustina, he returned to the front lines as the Empire’s trump card with war looming on the horizon.