Getting Emails From My Dead Lover 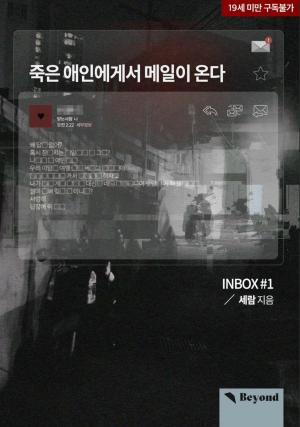 One day, he started getting emails from his lover who died a year ago.

While he was having a hard time because he was even visited by a ghost when trying to ignore those emails, he met a man by chance in a random chatroom who was willing to help him. The man’s nickname was White Snow. Even though they only knew each other for a few days on the internet, White Snow did his best to help him. Even when he pushed him away because it was dangerous, he didn’t care at all.

White Snow [hyung said so for sure]

On the other hand, the ghost that was following him gathered strength little by little and started threatening his life…