Get Out, This Damn Money 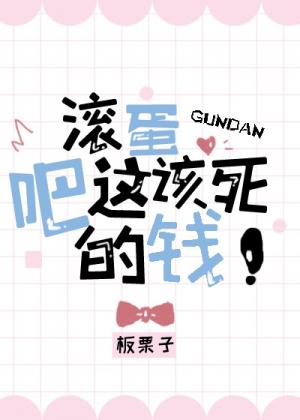 The second-generation star, Li Linlin, became popular on the internet at the age of 15 with a photo of her face, attracting numerous fans. Unfortunately, she only had a brain for love and was so intent on chasing after her male god that she had no time for her career.

A fortune teller said that the more successful her career was, the further away she would be from love. So Li Linlin started to make a fool of herself and deliberately played her cards badly.

Who knew her role as the villain girl exploded; the variety show where she was a salted fish was a daily hit; a random web drama she invested in became the dark horse of the year. Instead of flopping, Li Linlin became more and more popular and richer.

Li Linlin: Are you kidding me?

When Li Linlin finally decides to “f*ck love, I want money”, Chen Yiran, the aloof male god began to misbehave. When she was young, Chen Yiran regarded himself as Li Linlin’s brother and refused to accept her feelings.

Now, he was in love, he kept close to Lin Lin’s ear, bewitching her every day, “Call me hubby, baby.”