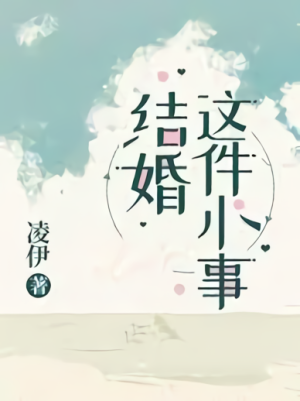 He’s married to his superior who’s 12 years older than him.

When Xin Rong turned 21 this year, he got married to his superior, Shao Chengyun, who sits at the top of the hierarchy. A piece of contractual paper stated their pre-marriage properties, post-marriage rights, and also a divorce that would follow after a year.

Xin Rong thought that he was wearing his heart on his sleeve, as cautious as ever while fulfilling the conditions of the contract. But even after an entire year of being married, neither him nor Shao Chengyun had ever once said the word ‘love’ to each other.

On the day of the contract expiration, Xin Rong packed his bags and was getting ready to leave in silence, but he was stopped at the door by a Shao Chengyun who had rushed back home…

A conservative and arrogant top x A strong and beautiful bottom with a bumpy family background.