Get Lost! I Don’t Have a Traitorous Disciple Like You 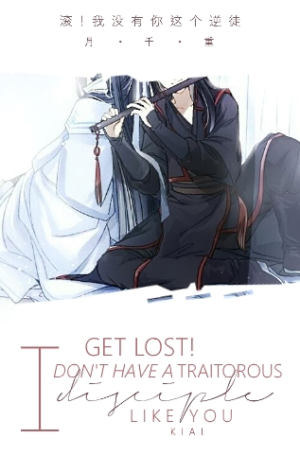 Xue Chong is one of the top experts on the Slaughter Board rankings and possesses sharp gaming skills. Feared by all, he is seen as an inviolable and unapproachable person.

However, no one knew that Xue Chong had accepted a cute and adorable female disciple when he first started playing online games. Yet, just as his feelings were gradually growing, Xue Chong discovered that his disciple was unexpectedly a man!

Henceforth, Xue Chong was assailed by a psychological shadow.

Many years later, they met again. The meng disciple from back then had transformed, becoming a top-ranked player on the PK leaderboard and the #1 most attractive and wealthy great God.