Genius of a Performing Arts High 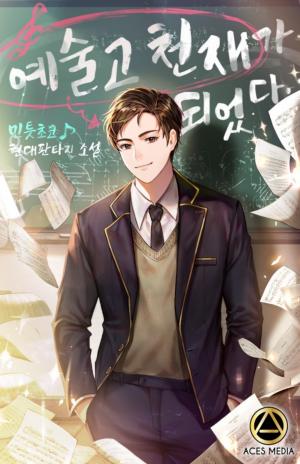 After 20 years of dedicating his life to opera ever since he had quit the performing arts high school, he had failed at an interview. Losing his motivations, Jo Yunjae depended on alcohol to live his days until one day, he had been sent back 20 years in time, to the day before his high school admission.

The reason for his time travel nor the terrible condition his body was in did not matter to him. The one and only, most important thing was that he could still sing, and as the long-wished tenor, not as the previous baritone.