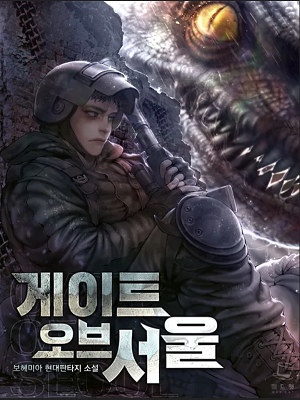 In the darkness of a chaotic society, Seok-min lives as a ruthless solver.

He thought he was the only one capable of seeing a status window, but another holder and government agent Ah-young appeared in front of him!

It’s hard alone, but together it’s different! Close the gate and save Seoul from ruin!