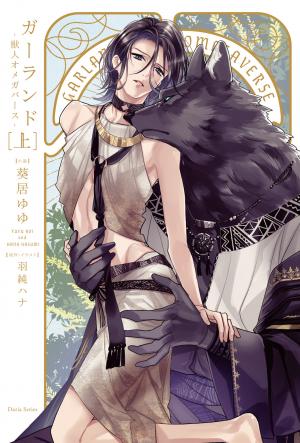 Why was I born as an Omega?

The Müllers were a respected family who educated omegas before sending them to harems where they were to give birth to noble beast children. As an omega born in the Müller family, Jill could not accept his own destiny. He who was unable to behave like other omegas, got ignored by his own family. Then they kicked him out by setting him up with Albert, a noble alpha beast and Jill’s childhood friend.

Although he could not change his destiny as an omega, Jill promised himself that he would be happy even after marrying Albert.

However, one day, another alpha beast visited the Müller family. His name was Diego, third son of the Siegfried family, the most respected noble family in the country. He came to take Jill, the rebel from Müller family, into his harem.

Of course Jill rebelled against Diego’s arrogance, but who knew what destiny would bring?