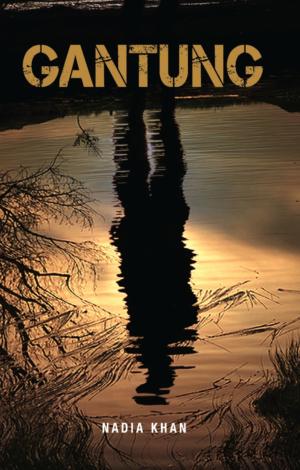 “Musketeer Code – no all for one, just one for all.”

Gibbs, Ray, KJ and Troll – a group of the most popular male students that had the best relationship in an elite boarding school. The four created the Musketeer Code – the rule that did not allow anyone among them to have a steady girlfriend, but any kind of scandals was welcomed to be shared with the others.

Until that rule was broken… and a psychotic chick sparked a tragedy that would haunt their lives. Then —