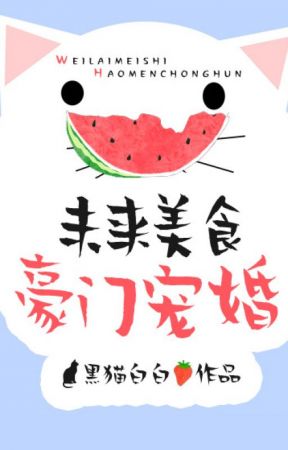 Food blogger, Ling Yaoyao, transmigrated into a female supporting character in the interstellar novel “Legend of Huanuo” with the same name as her. She became romantic rival of the heroine with grassroots origin. In the end, she ended up miserably and became the male protagonist’s stepping stone on his road of success.

In order to reverse her cannon fodder fate, Ling Yaoyao gave up the mainstream college degree in pharmaceutical therapy system and chose the very unpopular food therapy system. By the way, she hugged the golden thigh of her God of War brother.

As a result, she accidentally became food assistant therapist specialized in Ancient Chinese cuisine who swept the entire galactic empire.

What’s even more strange is that her brother, the God of War, actually has a thought between men and women for her…

Since then, she can’t escape from everyone thoughts! =口=