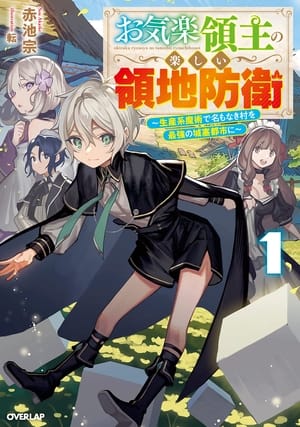 The child of an aristocrat, Van, suddenly remembers his past life when he became two years old. Van was once rumored to be a child prodigy. However, at the age of eight, He was found to have had an aptitude for production magic, a useless aptitude. He was then promptly banished from his noble family. Braving the hardships of village life, Van continues to develop and defend his village. Soon, the nameless village is turned into a city… though it would be nice if the dragons stopped attacking us.