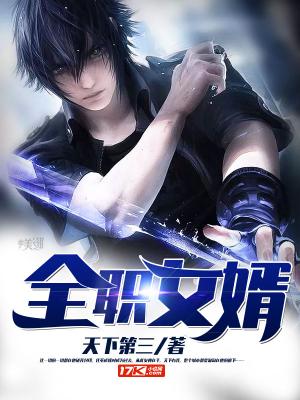 Qin Yu became mute after the car accident and everyone thinks he became a fool. He is known as the useless son-in-law of Lin family, married to the beautiful Lin Yan. Everyone treats him as a servant because of his disability in the Lin Family; his wife, his sister in law.

But in reality, he is practicing cultivation, given by old man when Qin Yu saved his granddaughter in the car accident.

All of the ridicule and contempt became a thing of the past when he broke the seal and turned into a butterfly.

“The whole city must crawl under my feet…”