Frontier Lord Starts Out With a Population of 0 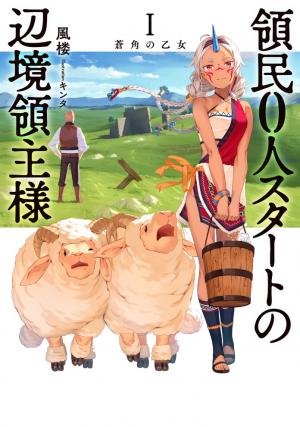 Dias is a simple man who lived his life following his parent’s dying words to a T. He fought for his country for 20 years, and at 35 was suddenly called the Patriotic Hero.

The king gave him land, but he was dumped in the middle of nowhere without a penny to his name as the pitiful lord of the grasslands.

Luckily he was found by the mysterious Oni folk, who helped him in his first steps to live life as a Feudal Lord in these frontier lands.