From Shadow Guard to Empress 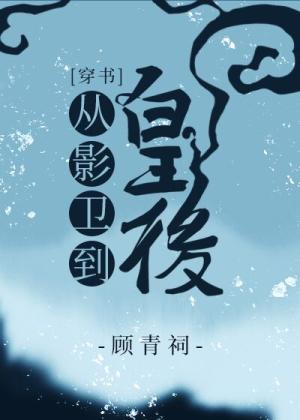 You Shu transmigrated into a book and became one of the male lead’s shadow guards. He thought he was following a conspiracy script and as long as he hugged the male lead’s thigh well, he would reach the pinnacle of life sooner or later. He could also personally look at the male protagonist’s domineering side.

However, the plot of establishing the harem and taking back the country ended up going astray somewhere, and the brotherhood in the feudal society was changed at will, and he was inexplicably promoted to the position of empress. Amidst the cheers of the shadow guards, he accepted the Phoenix Seal with a dazed expression.

Xiao Weixin pretended to be sick and kept a low profile for more than 20 years. He worked hard to seize the throne and avenge his mother. But one day, he suddenly found that the little shadow guard beside him had a pretty smile, and the fox’s tail moved quietly.

You Shu hated iron for not being steel[1]: Don’t you think there’s something wrong with your female lead smiling shyly at the supporting (second) female lead?

You Shu: Can you succeed without the help of the female lead and the supporting (second) female lead?

You Shu: I must be a dog for worrying about you…

Xiao Weixin: You are going to be an empress. Don’t talk nonsense and be careful with your words.

You Shu: … The male protagonist is probably really crazy.

All the Shadow Guards: I have never seen such a dazzling moment in my life. Even shadow guards can have spring! A shadow guard took the wrong path to promotion.

Note : [1]A Chinese idiom, which describes dissatisfaction with the expected person who is not up to date and does not make progress, and eagerly hopes that he will get better.