From Living In A Shelter To Apocalypse Domination 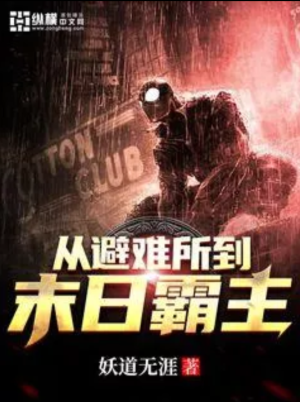 Two hundred years after mankind’s ultimate nuclear war, civilization no longer exists in the wasteland. There are only barbaric post-chemical laws. Radiation, mutant beasts, living beings, and all kinds of savage creatures have become the biggest features of the wasteland. In an accident, ‘Yu Guo’ was Isekai-ed into a savage apocalyptic world with an eight-year-old daughter beside him. Facing the worst start ever, Yu Guo obtained the ‘Doomsday system’ and opened his own way of surviving in the wasteland!