From Cultivator to Widow 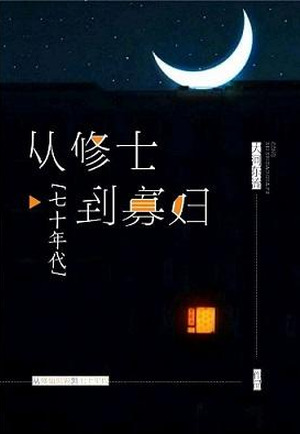 At the age of 16, Su Hui changed from a high school student in the 21st century to a small baby with double spiritual roots named Su Yuan in a small immortal cultivation family in the Tian Yuan Continent.

Learning from the several transmigration novels she had read, Su Hui assumed that her journey would follow the same rhythm as that of a long novel in which the protagonist cultivates from the Qi refining stage to ascension, but…

In an expedition to a secret realm, just as she had finally succeeded in building a foundation, she suffered from a powerful attack. When she was about to lose her soul, she crossed again! Occupying the body of a stranger!

In the countryside of the 1970s, while touching the necklace obtained from the secret realm, Su Hui fell into contemplation.

Cultivators value karma. Now that she has occupied someone’s body, how should she repay this karma?

Then, one, two, three, and four turnip heads stood in front of her in a row, wailing: “Mom, I’m hungry!”