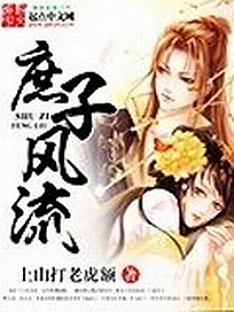 He was just a normal teenager until he accidentally got the System. Returned to the Min Dynasty’s time period of Zhengde, he becomes the illegitimate child of a literary family.

If engaged, then it’s the wife; if eloped, then it’s the concubine. Father and mother unexpectedly ran away for love and give the birth to him. The birth mother does not have high social standing. As his father’s son, Ye Chunqiu promised to live a spectacular life.

Not valued much in the family? Use the imperial examination to prove the ability!

Birth mom has a low social standard, why not gain her a noble title?

Staying with the monarch who is like with a tiger? Not really, the emperor now is Zhengde.

The legend of his life has just begun. Too many beautiful women to pick from? Marry a young and beautiful wife. Building power, Ye Chunqiu will never stay low-key again. Act arrogantly, the good life starts from now on.